We have arrived at our conception of God: we use "God" to indicate simple, absolute existence, the ultimate ground of existence, the "that which moves", the monist foundation of the universe, the One.

We make a few points about our concept of God.

First, we use the word "God" to refer collectively to our corresponding concepts, which we found by applying other concepts repeatedly, by picturing floors of a building and imaging the ground level. But we acknowledge that concepts may not possess referents in reality: for example, unicorn, the luminiferous aether, and phlogiston. In a later chapter we explore the question of whether our God possesses real, objective existence.

Second, although our idea of God may seem strange, we can find it in the world's religious literature. Of course, conceptions of God vary greatly among the world's religions and even within a single religion. So we make no claim our concept of God represents majority views; merely that it can be found. Here are some samples.


Christianity
God is sheer existence subsisting of his very nature.

Decay is inherent in all component things! Work out your salvation with diligence! [The last words of the Buddha on his deathbed.]
Hinduism
God alone is real, the Eternal Substance; all else is unreal, that is, impermanent. . . . God is the only Eternal Substance.

Brahman is the vast ocean of being, on which rise numberless ripples and waves of manifestation.

As waves, foam and bubbles are not different from water, so in the light of true knowledge, the Universe, born of the Self, is not different from the Self. [We discuss the relation of the One and the Self in a later chapter.]
Taoism
Ultimate reality is all-pervasive; it is immanent everywhere. All things owe their existence to it . . .

There was something formless yet complete,
That existed before heaven and earth;
Without sound, without substance,
Dependent on nothing, unchanging,
All pervading, unfailing.
One may think of it as the mother of all things under heaven.
Sikhism
This Being is One. He is eternal. He is immanent in all things and the Sustainer of all things. He is the Creator of all things. He is immanent in His creation.
Zoroastrianism
. . . the supreme godhead of Zoroastrianism . . . [is] the Being par excellence . . . He is not begotten, nor is there one like unto him. Beyond him, apart from him, and without him, nothing exists. He is the Supreme Being through whom everything exists . . . He is the most perfect being. He is changeless. He is the same now and for ever. He was, he is, and he will be the same transcendent being, moving all, yet moved by none. In the midst of the manifold changes wrought by him in the universe, the Lord God remains changeless and unaffected.
Third, we reject anthropomorphic pictures of God. Religions personalize and anthropomorphize their ideas of God, as we see in some of the preceding quotations. Albert Einstein rejected anthropomorphic pictures of God, too. He wrote, "It seems to me that the idea of a personal God is an anthropological concept which I cannot take seriously." and "In their struggle for the ethical good, teachers of religion must have the stature to give up the doctrine of a personal God, that is, give up that source of fear and hope which in the past placed such vast power in the hands of the priests."

Lastly, we approach our explorations of science and natural theology in an attitude akin to one that Einstein expressed as follows: "Everyone who is seriously involved in the pursuit of science becomes convinced that a spirit is manifest in the laws of the Universe—a spirit vastly superior to that of man...In this way the pursuit of science leads to a religious feeling of a special sort, which is indeed quite different from the religiosity of someone more naive." 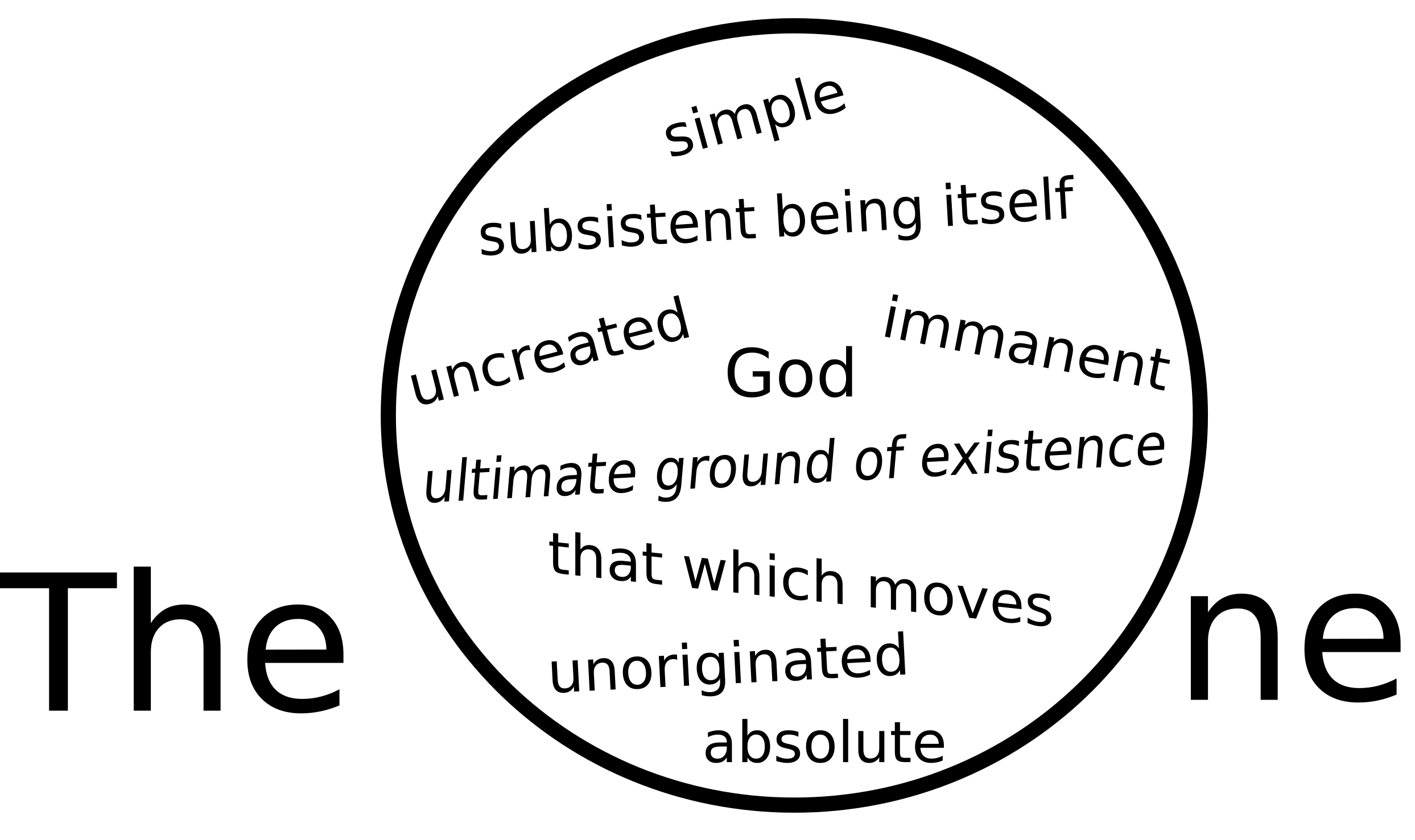